There are now 1.2 billion Indians in India, according to the provisional figures released by the country’s census office.

This is an increase of 181 million since 2001 when the last census was conducted.

The provisional results bring some good news for the country that has suffered from poverty arising out of population explosion since its independence in 1947.

However, India continues to have adverse male-to-female ratio, which is a cause for concern. There are 623.7 million males in India, while only 586.5 million females have been recorded in a country that has experienced high rates of female infanticide.

However, the picture is not gleam throughout the country. The decline in sex ratio is recorded in India’s orthodox states of Jammu and Kashmir, Bihar and Gujarat, whle 29 states have in fact registered an increase. 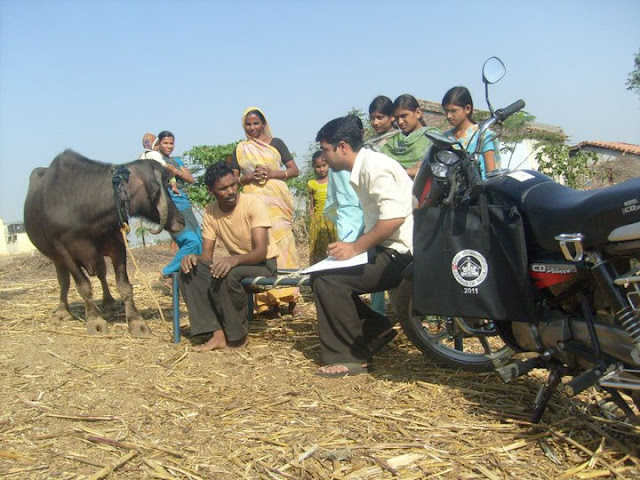 Counting Indians is the largest peacetime people movement in the world

In absolute terms, India’s population is now larger than the combined population of the United States, Brazil, Indonesia, Pakistan and Bangladesh.

However, certain trends continue. As usual, India’s central state of Uttar Pradesh is the most populous state with 199 million people and Lakshadweep the least populated at 64,429.

If you add the population of Uttar Pradesh and Maharashtra, you get a population that is bigger than that of the United States. 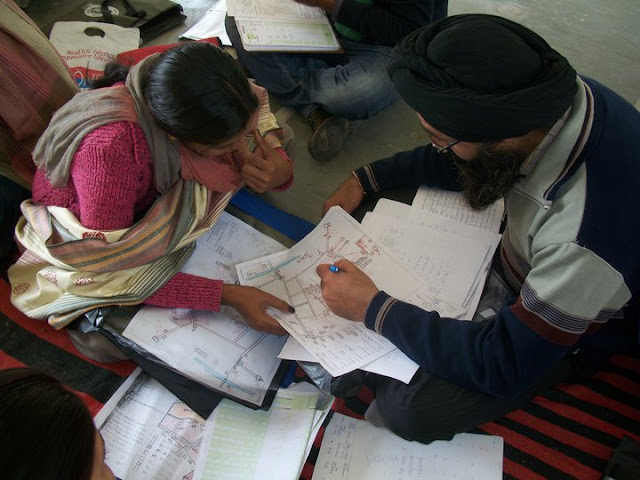 A census officer in Punjab

The country’s capital, Delhi, is the most densed city, followed by Chandigarh.

Some more good news. Now three in four indians can read and write as the literacy rate has gone up to 74 percent in 2011. Ten years ago, only two in three Indians were literate.

Tweeting about India’s Census, author Chetan Bhagat says: “The problem of counting Indians is by the time u finish, there are so many more!”

India’s census is a very labour-intensive exercise and the Census 2011 is described as the largest peace-time people movement. India’s first population was counted in 1872 and so far 15 census have been completed.

India has improved its Census process dramatically in the last 20 years.

The entire data processing used to take more than five years in the Censuses till 1991. The time taken was significantly reduced to around 3 years in Census 2001 and the effort is to reduce it further to around 1.5 years for Census 2011.

Why is junk food bad for you