Thanks to a sustained eradication campaign, India has completed a year without recording a new case of Polio virus.

India’s last reported case of the sometimes-fatal disease was a two-year-old girl in West Bengal State on 13 January 2011. The record seems even more remarkable against its historic figures – the country known to be at the epicentre of the polio epidemic recorded 42 cases in 2010, and 741 in 2009.

“Although we have not had any new cases in New Zealand for many years, thanks to mass immunisation campaigns in the 1950s and 1960s, there are still many people alive who remember cases of polio, and there is still polio survivors groups active in New Zealand, “says Howard Tong, Rotary’s regional public image co-ordinator. 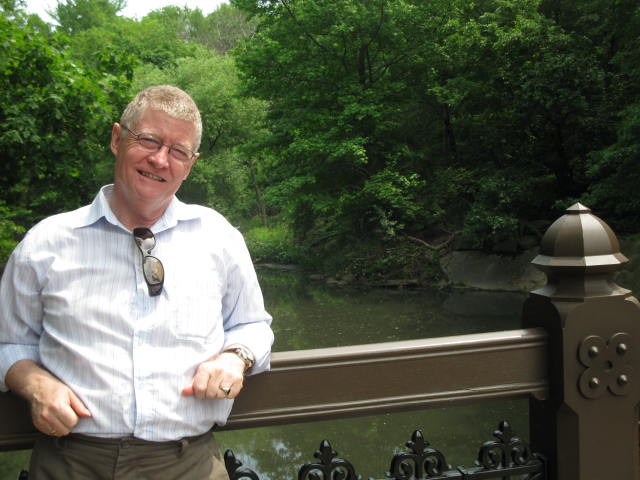 “The achievement of a polio-free India for a full year is a significant step towards a polio-free world — an example as to what can be accomplished no matter what problems need to be overcome,” says Robert S. Scott, chair of Rotary’s International PolioPlus Committee.

Deepak Kapur, chair of the India PolioPlus Committee, also credits the Indian Ministry of Health and Family Welfare for its commitment to ending polio. To date, the Indian government has spent more than US$1.2 billion on domestic polio eradication activities.

“Government support is crucial if we are to defeat polio, and we are fortunate that our government is our biggest advocate in this effort,” Kapur says.

“Marching ahead, the goal is to sustain this momentum,” he  says, describing as potentially “decisive” the upcoming immunization rounds this month and in February and March.

Internationally the campaign is backed by the World Health Organization, UNICEF, and the United States Centre for Disease Control and Prevention. Since 1988 this campaign has also been backed by the Bill and Melinda Gates Foundation, and many other companies and governments.

Worldwide Rotary clubs have raised US$1.2  billion since 1985 to fight polio.

What is polio?
Poliomyelitis, also known as polio, is a viral disease that can damage the nervous system and cause paralysis. The polio virus enters the body through the mouth, usually from hands contaminated with the stool of an infected person.
Polio is preventable by immunization.