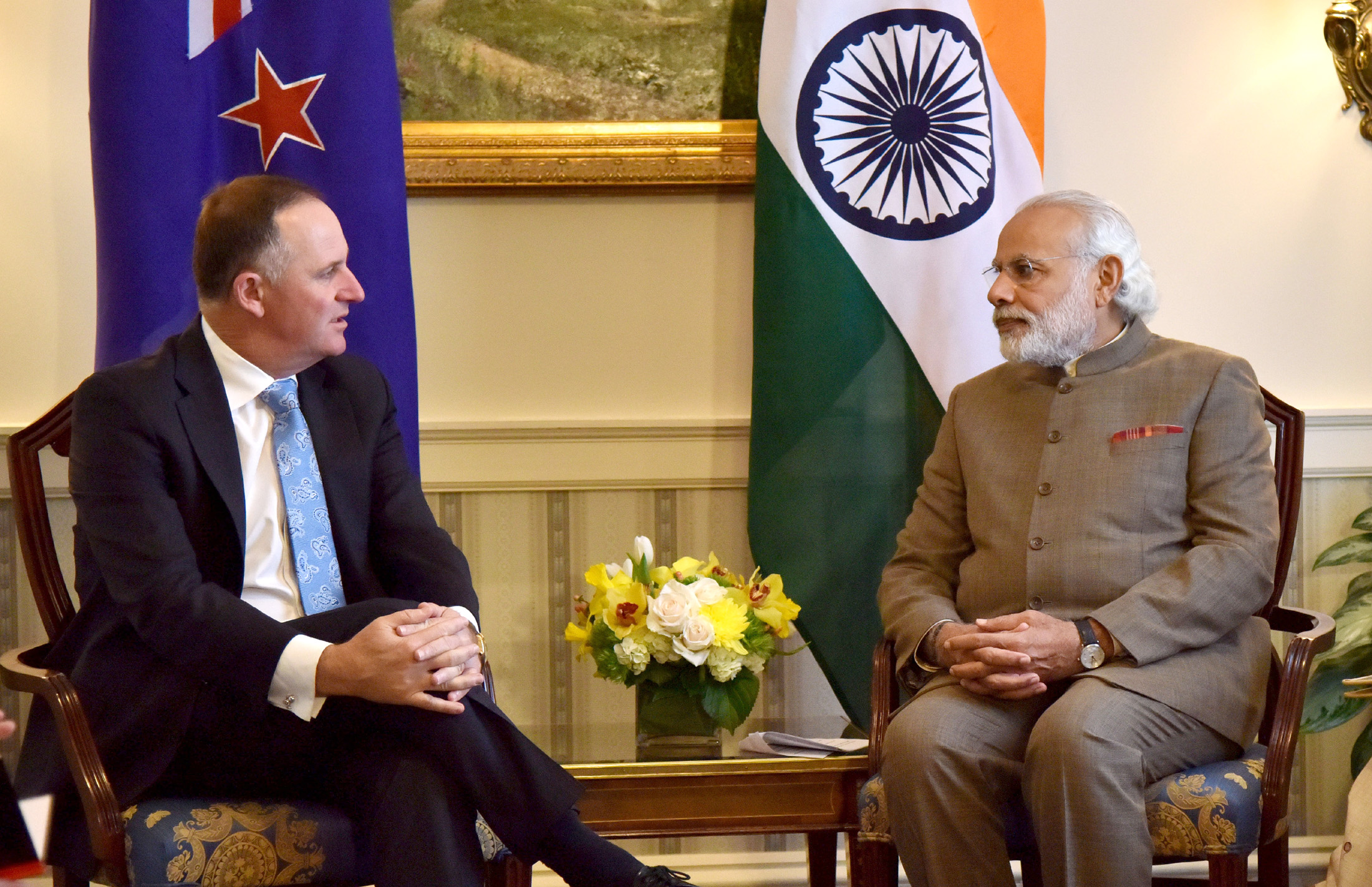 “Unsuspecting students from overseas are being used.

“The big carrot Key dangled before the Indian prime minister was the government’s policy of allowing foreign students to work 20 hours a week in New Zealand. The government admitted in Parliament this week that it extended work hours for the students as a marketing tool and it is proving to be an attraction.

“The National government is shamefully refusing to fund education adequately, with the result our universities and secondary schools are desperate for cash and must look for foreign fee paying students.

“At the same time National has bowed to lobbying from the private education sector, where much money is being made out of foreign students.

“Last year there were 66,702 foreign students given work visas while we have 70,000 young New Zealanders unable to get a job.

“It’s time to start working to get young New Zealanders into jobs and stop flogging off overseas student work visas as an incentive to get them to come to New Zealand,” says Peters.

“New Zealand First supports foreign student education providing fees are paid from their country of origin, which is what export education is meant to be about. That is, another economy paying the New Zealand economy to educate that other economy’s students.

“What we have is a serious perversion of the purpose of the export education, at an enormous disadvantage to New Zealand workers trying to get jobs.

“Students and parents need to wake up to just how grossly unfair this is for young New Zealanders.”

NRIs can vote in India